All times in your local time zone. Match times subject to change. 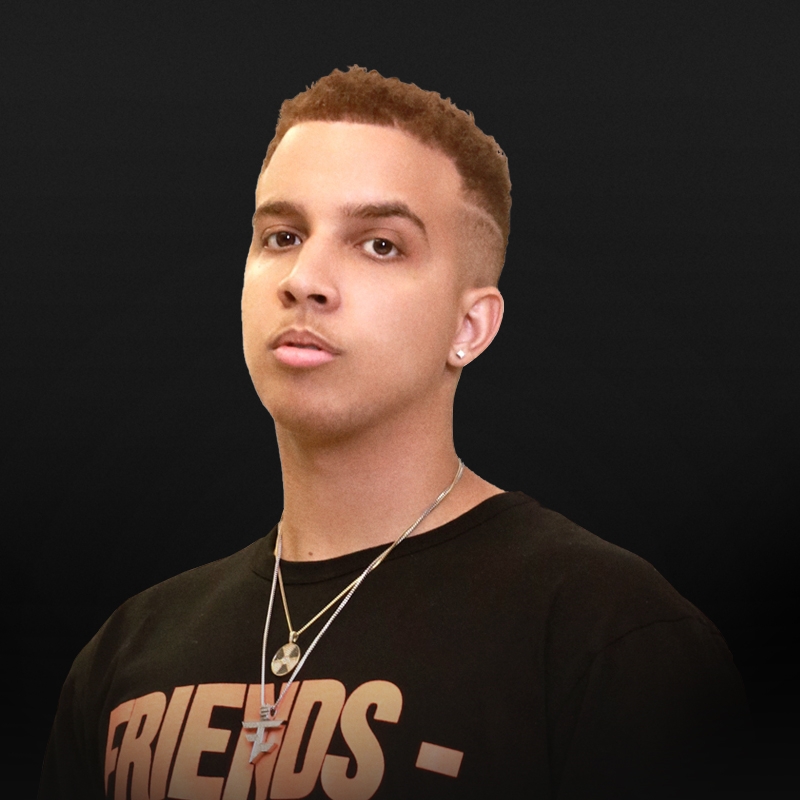 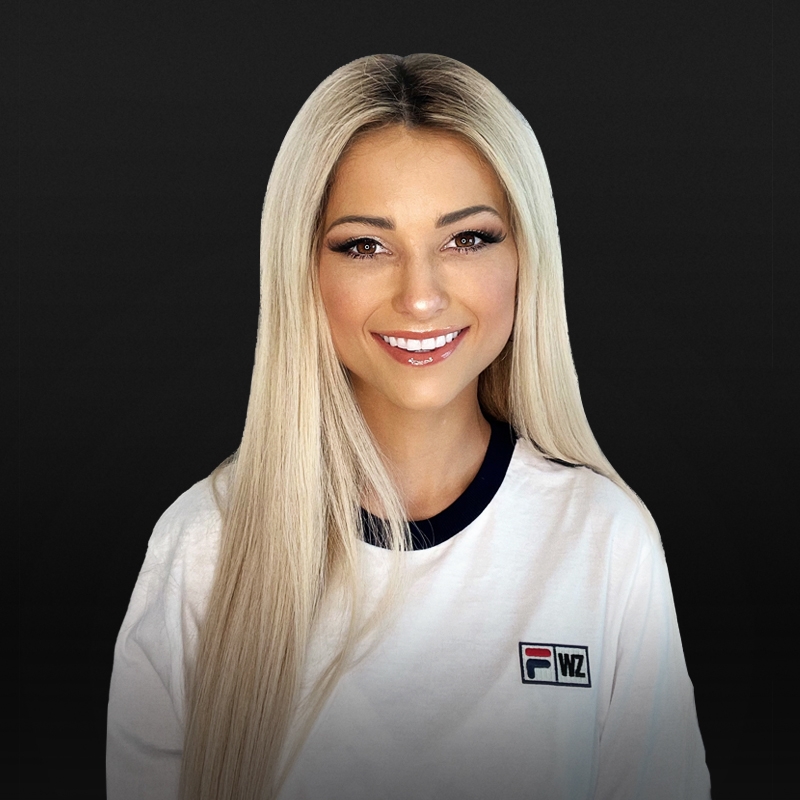 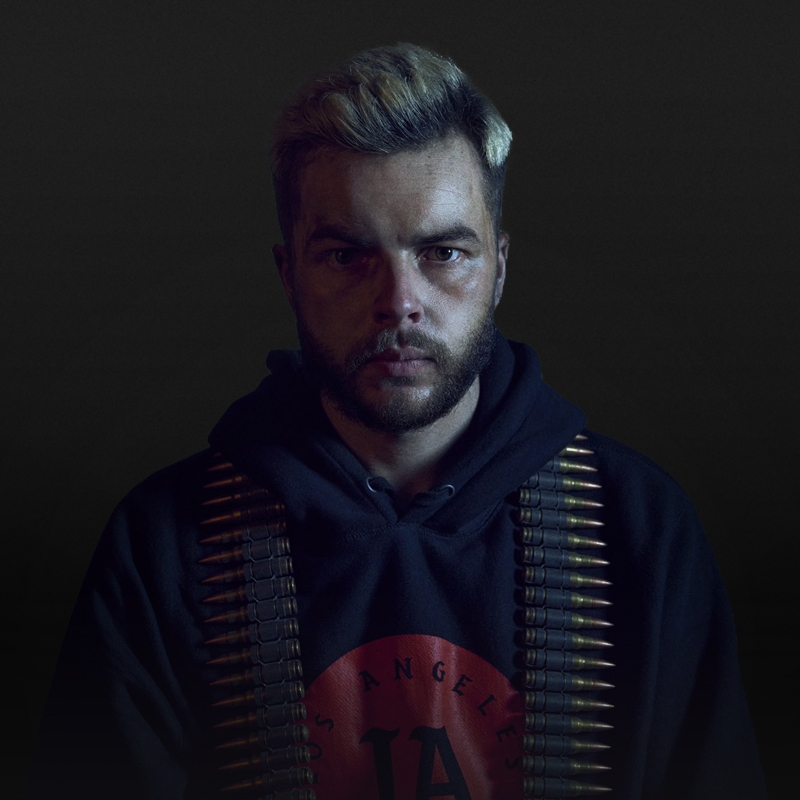 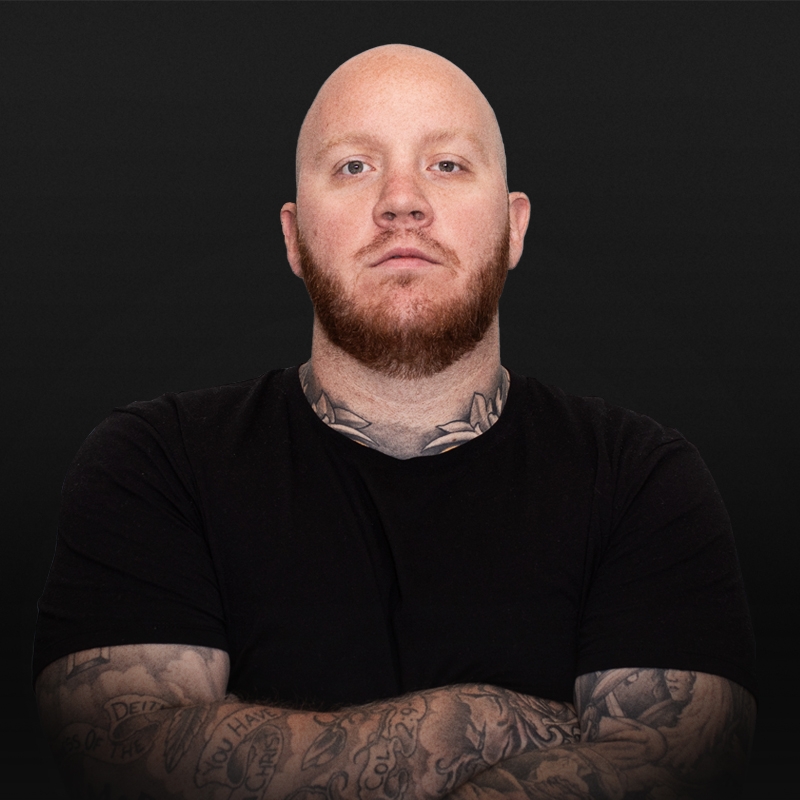 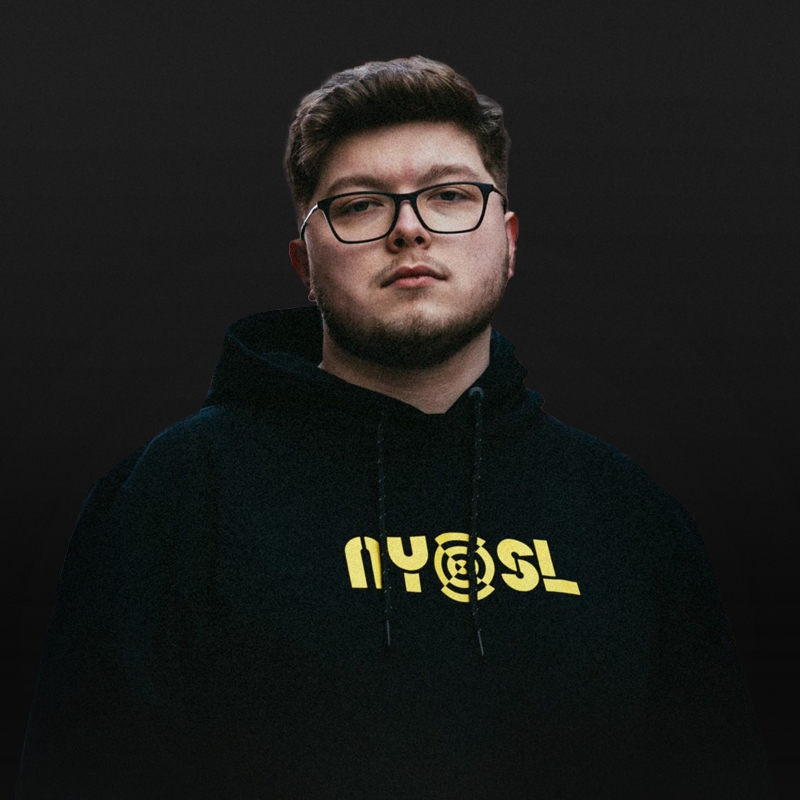 You have a chance to get in on the action! Note that all players are subject to the Official Rules and regional and other eligibility requirements. See the GameBattles website for more details and to register your Trios squad. Don’t delay: spots will go fast and are available on a first come first serve basis.

WSOW Trios NA Qualifiers will start with four (4) single elimination qualifiers occurring daily from May 24th through May 27th. Each match will be a best of two (2) game series. One member of your team will join two members of your opponent’s team as a mixed squad. Each squad will queue separately in public lobbies. The team with the most kills after two (2) games will advance in the bracket. The top eight (8) teams from each qualifier will advance to the WSOW Trios NA Qualifier Finals.

The WSOW Trios NA Qualifier Finals will take the top thirty-two (32) teams from the four (4) initial qualifiers and have them compete in a final double elimination bracket. Each match will be a best of three (3) game series where the Team with the most kills after three (3) games will advance in the bracket. The team that places first will be invited to compete in WSOW Trios NA on June 23rd (subject to Activision security checks).

Free to play for everyone